The interest of Israelis for investments in Greece is at its peak.

The interest of Israelis for investments in Greece is at its peak.

The interest of Israeli investors in Greece is growing, both from strategic investors (funds) and from individuals, as shown by the data of the Real Estate companies and the information for large projects in hotel complexes in the areas of Etoloakarnania and the tourist islands, such as Mykonos and Santorini, said in a statement the Press Office Director of the POPULAR EUROPEAN PARTY, Nikolaos Benveniste on the occasion of the high turnout of Israelis and their representation, as a special advisor and real estate consultant in Greece.

After the purge of the Greek Banking System, Mr. Benveniste pointed out the intensification of their efforts in order to harmonize with the Community Directives of the European Union and of the European Parliament, so that they are now fully compliant with the legal requirements, in some way, easier lending and with preferential benefits to those who naturally meet the credit criteria and provided that the investor will pay at least 20% – 25% of the value of the property.

It is worth noting that the demand for real estate in Greece by Israeli investors is so strong that it has sparked the cooperation of even Law Firms between the two countries to support them in the domestic real estate market.

The Israelis who invest long-term and not occasionally in Greece quietly created during the health crisis, a volume of transactions and investments, placing their capital in the Greek market, taking advantage of the liquidity needs of the hotel industry, with actions that were successfully completed from major companies listed on the Israeli Stock Exchange, such as: Brown Hotels, Fattal, Zoia and Ficus Investments, some of which are targeting the market of seven more large Hotels.

Concluding, Mr. Benveniste stressed that the movements of Israeli investors strengthen the image that prevails in the investment circles in Greece, which today is the focus of investment interest. 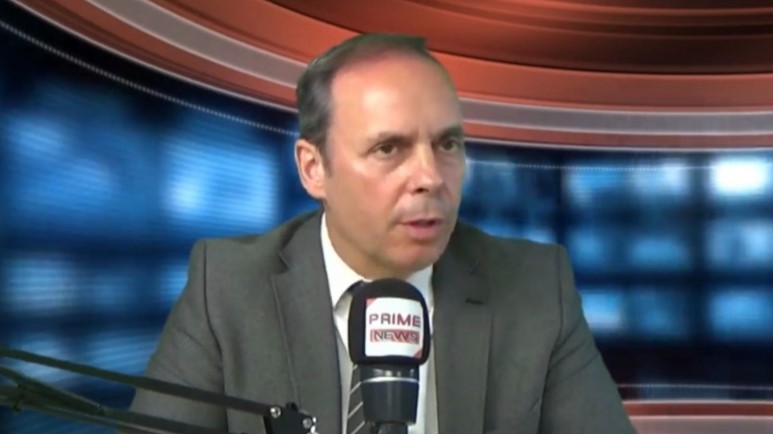 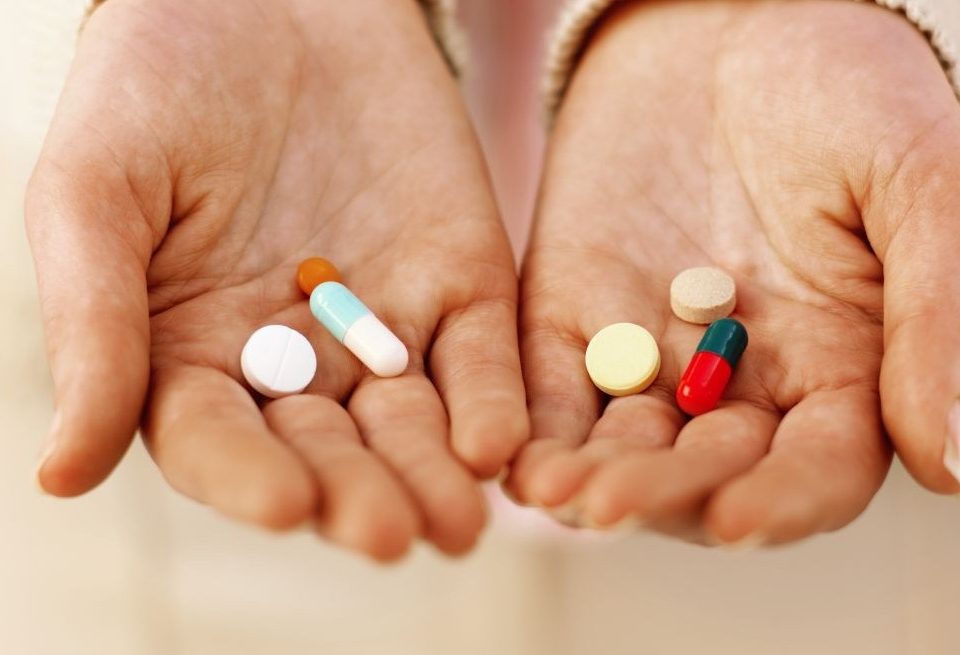 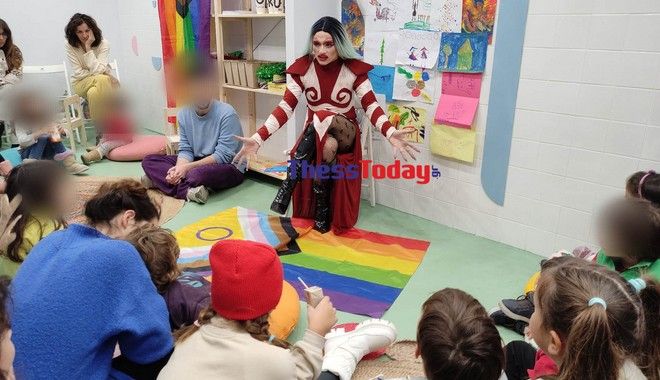