The 99th Supreme Convention of AHEPA

The 99th Supreme Convention of AHEPA

The 99th Supreme Convention of AHEPA (American Hellenic Educational Progressive Association) was held in Athens, at the Grande Bretagne Hotel and was attended by AHEPA Officials and Delegates from the AHEPA Family around the World.

The AHEPA Fraternity was founded in 1922 in Atlanta, Georgia, USA, with the aim of protecting the Greek Americans of North America.

This Association offers great support to Greece in many fields such as Charitable Projects, Educational Cultural and Athletic Programms.

During this Supreme Convention many Dignitaries from Greece attended in various occasions the AHEPA Supreme Convention such as Mr. Kyriakos Mitsotakis, Prime Minisler of Greece, Mr. Nikos Anastasiades President of the Republic of Cyprus and many Ministers.

It is worth to mention that the President of the ”1821 – 2021 Committee” Mrs Yianna Agelopoulou – Daskalakis was invited and addressed the Members of the Convention regarding the Progress of this Celebration.

The Supreme President of the AHEPA Mr. Georgios Choriatis awarded the PM of Greece Hon. Kyriakos Mitsotakis and the President of the Republic of Cyprus, Hon. Nikos Anastasiades with the ”AHEPA Socrates Award”.

The President of the Popular European Party Mr. Andreas G. Rentzoulas recognising the fundametal Values of this great Accociation encouraged the members of his Political Party and also members of the Fraternity Mr. Stefanos Tsipas and Mr. Panagiotis Kontogeorgis and others just to mention a few to attend as much as possible the deliberations and discussions of this Convention.

Mr. Andreas Rentzoulas had the Vision that the reserves of this Convention will improve to the best interest the Greeks Worldwide. 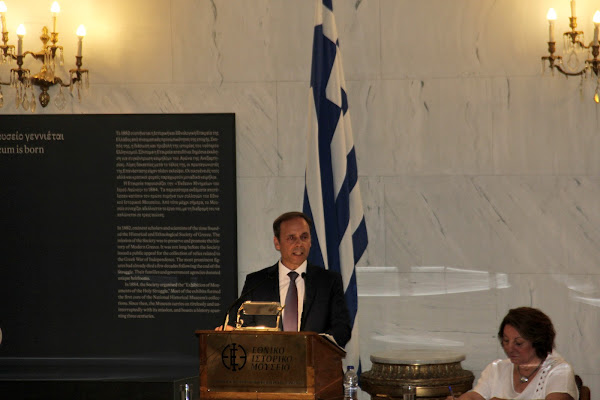 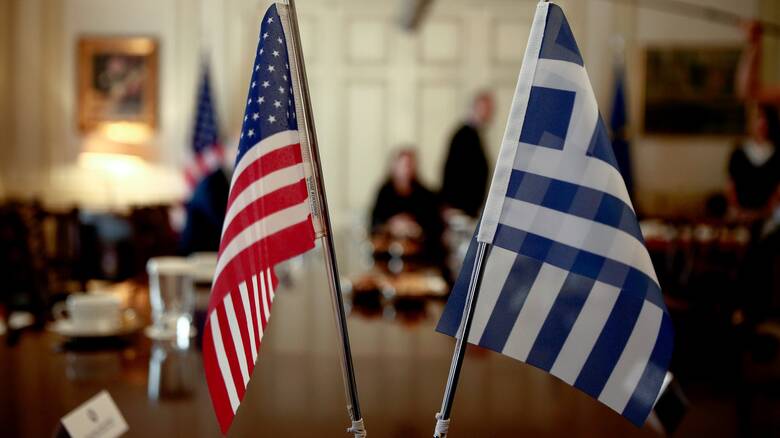